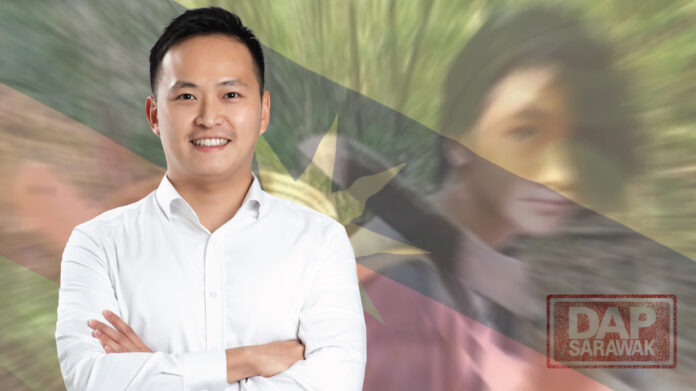 In my high school days, I met many West Malaysians who were totally ignorant of the plight that East Malaysians face. In the minds of many, we still lived in longhouses and/or on trees. It was difficult for the few of us from East Malaysia to explain and convince them that we are not as backward as what they think we are. After years of friendship coupled with the warm hospitality that we Sarawakians and Sabahans are known for, they began to understand our culture and even started to fall in love with East Malaysia.

Being territories within the same vast island of Borneo, both Sarawak and Sabah share the profound natural beauty and are rich in natural resources. Coincidentally, we also tend to face similar fates. From ex-Chief Ministers holding the top position for decades to poor basic infrastructure to citizenship issues, the two states are very much intertwined. As such, we always can relate to Sabahans’ problems and vice versa.

It is embarrassing that under this PN Government, we have irresponsible and immature ministers and deputy ministers running this country just because their support is needed to keep our Prime Minister in power. Due to this thirst for power, we have Deputy Ministers like Zahidi Zainul Abidin who shamelessly accused Veveonah Morsibin, a Sabahan youth who went on YouTube to share her experience of having to climb a tree just for internet connectivity in order for her to sit for her examinations, as a liar desperate for YouTube views.

This Deputy Minister has since confirmed that he relied on unverified information from another Deputy Minister, Abdul Rahim Bakri to make such accusations. After it was confirmed that they were, in fact, wrong, they have since gone on a crusade against Veveonah on social media and in the press. During all this time, Veveonah is left defenceless against the whole arsenal that the PN Government has. This is blatant cyber-bullying and cannot be condoned.

How can a representative of the country commit to behaving in such a manner? On top of the cyber-bullying, it is an issue about going on record with false information. This incompetence cannot be tolerated. What if these Deputy Ministers are overseas on official duty and irresponsibly use false and unverified information when representing Malaysia?

It is also very disheartening to hear Annuar Musa, a Minister from UMNO to label Veveonah as ‘tree girl’. This term is very derogatory and uttered with upmost arrogance typical of UMNO and BN politicians. I urge our Sarawak representatives from GPS to come out and condemn all this. If GPS is really true in its intentions to run this government properly, then push for the resignation of these people and appoint better qualified politicians. Take a stand for Sabahans; our fellow East Malaysian brothers and sisters.