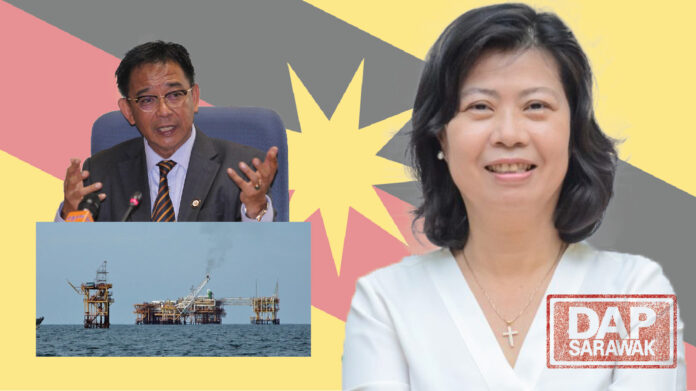 I refer to the statement by the Sarawak Tourism, Arts and Culture Minister Datuk Abdul Karim that there is no need for the negotiation team from Sarawak Consultative Committee to meet (FMT 09.09.20).

As it stands today, I, as a committee member and several other committee members of the Consultative Committee have not been briefed and updated on the on-going negotiations on the oil and gas matters in Sarawak. In fact, on 14 th August 2020, in my capacity as a committee member, I have written to the Minister in his capacity as the chairman of the negotiating team as well as to Datuk Amar Mohamad Asfia, as the chairman of the Consultative Committee to express my concerns on the lack of involvement by the negotiating team in the on-going negotiation between Petronas, Sarawak and the Federal Governments. In my letter, I have stated that the negotiating team should play a critical role in ensuring that Sarawak’s rights and interest remain uncompromised in every circumstance and every stage of negotiation. I have also reminded the Consultative committee not to allow its authority and power given to it by the State Legislative Assembly on 6 th November 2019 to be reduced to a mere rubber stamp of the executive actions by only coming into the picture after the negotiations have been completed. This would have been the most likely scenario if the Committee’s negotiating team continues to remain non-committal and refuses to play the role as of expected of it.

It is therefore unacceptable for the people of Sarawak for Datuk Abdul Karim to assume a lackadaisical and non-committal attitude by assuming that “everything is going fine” (sic) without probing for the full details of the on-going negotiation and to insist on its full participation in his capacity as the chairman of the negotiating team from the Consultative Committee.

The Minister should be mindful of the fact that it is not merely about the payment of the forthcoming sales tax by Petronas but more of the fact that Sarawak’s rights and interests should remain intact throughout the whole negotiation, including when the terms of settlement was reached between Petronas and the State Government in the court cases. It is indeed of grave concern that until now, the terms of settlement for the withdrawal of the appeal by Petronas over its failed judicial review application and the cross appeal by the State Government on the jurisdiction issue of the High Court have still not been fully revealed.

I therefore call on the Minister and all members of the negotiating team to understand and appreciate the role they should play in the on-going negotiations through which they can restore the social and economic status of our State.