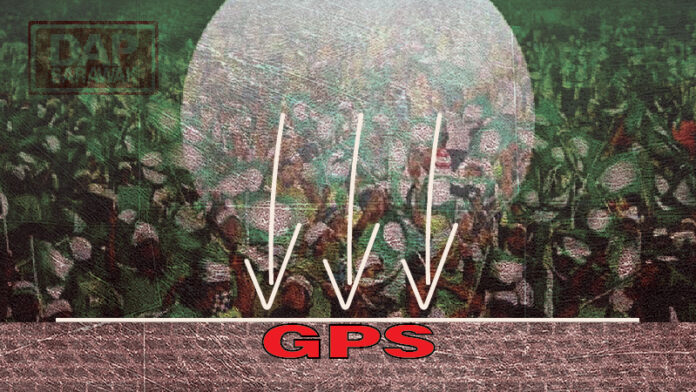 The numerous stand by PAS concerning whether it will be contesting in the upcoming Sarawak state elections is a sign on how subservient GPS is to UMNO+PAS.

It was previously reported that after a meeting between GPS, UMNO, PAS and Muhyiddin Yassin, GPS managed to successfully convince its partners PAS and Bersatu to sit out of the coming state elections. As a sign of triumph, James Masing on 02.07.2020 announced the decision. By making such an announcement before others, GPS was attempting to flex its muscles and show that they are the kings of Sarawak and that they have the final say in all local matters.

GPS also hailed this as a good sign that the PN component parties respect and honour its commitment to assist GPS during the next Sarawak state elections.

However when it was announced on 07.08.2020 that PAS will be contesting in the next state elections after all, Abang Jo could only just was this is part of the democratic process.

This incident raises concern as to how meek and obedient this GPS government is to UMNO+PAS. All of GPS’ hard work on 01.07.2020 has come undone. GPS now cannot even handle its ally and is being bullied around by UMNO+PAS.

The statement on 07.08.2020 shows that UMNO+PAS will always have the final say in this PN government and even the almighty PBB led GPS is unable to stand up against it. Not only do we have a GPS government who is submissive to UMNO+PAS, we have the unfortunate situation of a state government which is being played out and taken as a fool by UMNO+PAS.