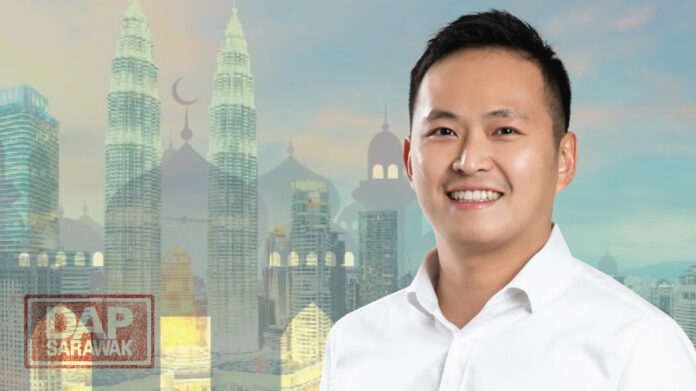 It is unfortunate that GPS particularly SUPP leaders have gone silent on this issue. It somehow feels like SUPP has lost its ‘voice’ after the Sheraton Move. This conduct is not only disappointing but embarrassing.

We must bear in mind that ‘Jawi Friday’ was a unanimous collective decision by the cabinet of the Federal Government. In other words, GPS and SUPP leaders agreed to this move.

We had forewarned that this may happen when PAS becomes part of the Federal Government. This will be one of the many steps to be taken in PAS’ pursuit for the islamisation of Malaysia. With this, where does it stop?

With this unholy alliance between UMNO-PAS-GPS, we may even see PAS leaders being appointed to hold councillor or even mayoral posts. Such a possibility strikes fear right down to the core as the freedom that we have always enjoyed may soon be a thing of yesterday.

It will be tragic when that day comes because we may see more restrictions and limitations being imposed upon everyone. When this happen, it will be very difficult to turn back and/or undo what was done.