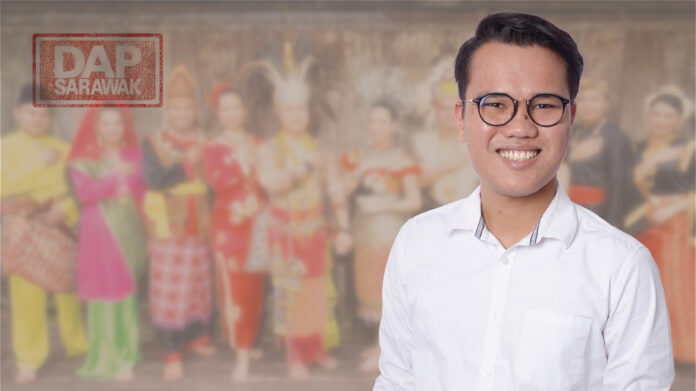 The questionarises is the PN government also concern about other national heritage such as Bahasa Iban, Chinese and Bahasa Tamil?

Back then, there was Bahasa Iban syllabus in secondary school, where the Dayak students can choose whether they can take the Bahasa Iban for one their subject in school.

How many the newDayak generation nowadays still learning about their own culture in school? Compare to how many times the Dayak were exposed to other culture?

Is the Dayak not valuable in the eye of the current government? Or the Dayak is valuable to everyone when it comes to the election because they are ‘fixed-deposit’ for the opportunist politicians.

Where are all the Dayak reps In GPS? Are not they are elected so that they can be the voice for Dayak? Are they agree with the announcement by the government?

Are thereanyplans for the state government to prevent the Dayak culture gone forever and to strengthen the Dayak language in Sarawak?

As a young Dayak growing up in a kampung, I really hope that the current Dayak representatives can be the voice for unheard especially the Dayak.