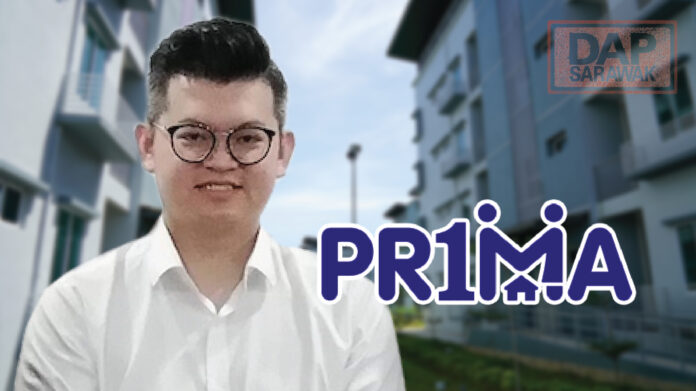 The Federal Ministry of Housing and Local Government should not further delay a proper resolution to address the issues face by the early buyers of PR1MA housing all around the country that did not get the rebate and discounts offered by the government for later purchasers.

This upcoming Parliamentary session I will raise up a question again to the Ministry from them to clarify on their plans to address this issue faced by the early buyers so that it is fair and they also can enjoy some of the incentives and rebates offered by the government.

At the beginning of 2019, a discount up to 30% was offered by Perbadanan PR1MA Malaysia’s (PR1MA) Home Ownership Campaign (HOC) for new PR1MA buyers throughout Malaysia. I welcome all initiatives to reduce the cost of housing for new house buyers, however this affects the early buyers who managed to purchase PR1MA albeit at a slightly higher price.

The 30% can reach up to RM 90k, and while this is good for the new buyers, it is unfair for those that have made the earlier purchase.

This is an issue I’ve brought up in Parliament multiple times and also in the last Budget meeting, and I met with YB Zuraida, the Minister on the issue. In that meeting that I had with her we spoke specifically on Kuching, and Sarawak, because in my area we have one (PR1MA housing) in Bintawa. In that meeting, she agreed to come to Kuching to have an open dialogue with PR1MA buyers to explain the situation as well as to come up with a way forward.

The meeting was supposedly scheduled on the 23rd November 2019 but it was postponed due to last minute changes by the Minister without any proper explanation then. I requested a new date but yet until now there was not new dates given and I highly regret that this issue is delayed again.

That is why I urge the government and the Ministry not to further delay this issue anymore and prioritise resolving this long standing issue including having a proper dialogue and consultation with the early buyers to come up with a way forward. Many have been waiting for over a year for an answer but yet until now, they have not received any feedback from the Ministry.