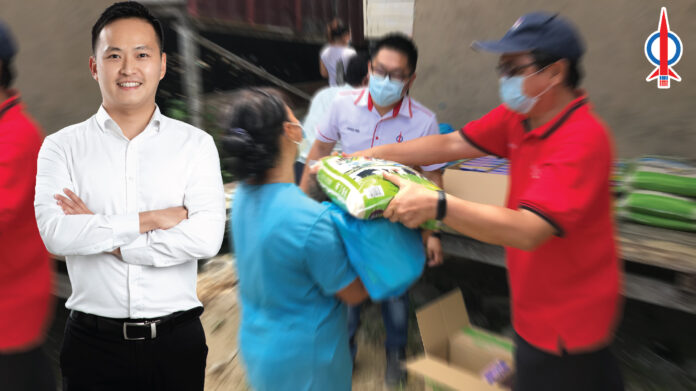 Last Friday, Malaysia was hopeful of a true budget that will unite the country in this fight against Covid-19. Sadly, Malaysians were left disappointed with just another budget which lacks imagination and/or intention to spur the economy.

I would have thought that the Sarawak government would have learnt from the incident and tweak its budget so as to provide something that would bring real benefit to all Sarawakians. Yet again, we have been let down by GPS.

We are now presented with a conservative Sarawak Budget 2021 of RM9.832 billion (it was RM9.891billion in Budget 2020). Why is GPS not proposing an expansionary budget to kickstart the local economy? During times of economic hardship, the government should be digging into its reserves to implement measures and introduce new initiatives to uplift the livelihood of the people. There is no point to always boast of having a reserve of RM30billion if the money is not even going to be used during such difficult times.

GPS should step up and plug the holes which were found in their PN counterpart’s Federal Budget 2021. The new state budget shows how unimaginative and conservative the old guards in GPS are. If GPS cannot change its old ways, then it is time for new blood; people who are willing to take every bull by its horn and face adversity for the people.