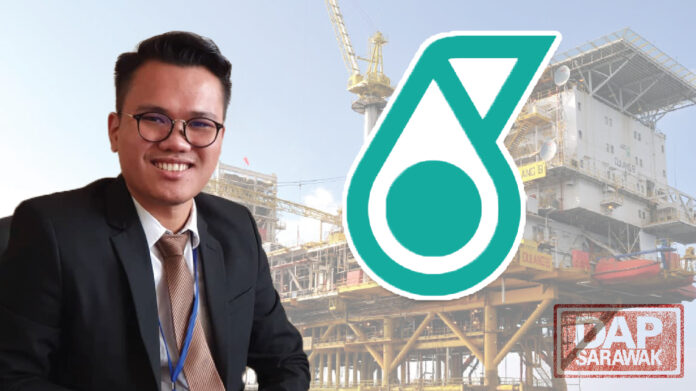 I would like to comment on a statement by the Chief Minister recently that local students in Sarawak International schools will be benefits from the Petronas SST payment.

The Chief Minister also said that it is in line with the state government objective of setting up the International school to allow the Sarawakians of all races from both rural and urban to have the international-standard of education.

Therefore, GPS government must not use the money from SST payment to only help those local students that go for international school as many are struggling to go to national school daily because of the transportation difficulty.

Thus, GPS government must use the money to repair the dilapidated schools that have been the issues for so many years especially in the rural areas so that the school will be more comfortable for both teachers and students.

I also would like to ask the GPS government that which International school they are focusing and referring to? According to the Minister from the Ministry of Education Sarawak that the state-owned International is expected to be operated by 2023.

Are not the money belongs to all Sarawakians and must be enjoyed by Sarawakians? If GPS is sincere in helping the Sarawakians, please put priority to the rural schools students. Those areas are adequately enjoying the clean water supply, some have problems with road access and electricity.