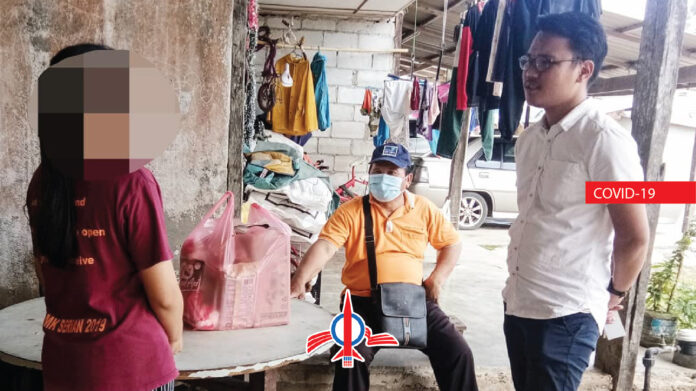 GPS urged to not hold the people to ransom by threatening them any government assistance will be cut or rejected if they did not support the GPS government.

DAP Serian has received few cases where some of the Community leaders do not want to sign any application formswhen they know the applicant get the forms from the opposition’s office.

For example, some Ketua Kampung refused to sign the Kebajikan form just because the got the form from the DAP, some even being forced to hang the GPS flag just to make sure their rooftop is being change.

This is a misconceived way to get the support from the grassroots to vote for GPS.I hope the GPS can can lead by example and let Sarawak be the example of the democratic state in Malaysia.

As provided by our constitution, one has the freedom to choose whoever they want to be their representative and vote for any political parties whether it’s for the parliament or state assembly.

By forcing someone and hold them on ransom, this is definitely not a democratic action that was supposed to be our pillars in the federation of Malaysia.

As the government of the day, it’s your duty to help those in need and not forcing them to choose or support your party, it is their decision to choose whoever they want to be their leader.

I believe the Sarawakians are smart voters, they are matured enough to make the decision, so let them vote for whoever they want to be their leader.