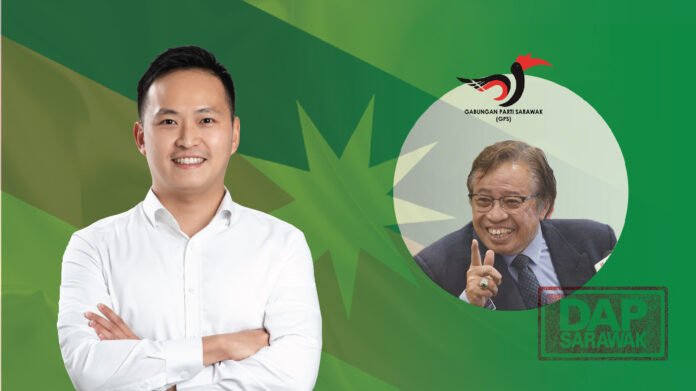 Abang Johari has finally admitted that UMNO is an extreme party which its members will not shy away from racial and religious sentiments against minorities. Yes, UMNO should not be allowed to spread into Sarawak but what about PAS? PAS is just as guilty as UMNO in this regard.

No one can forget how PAS’ Pasir Puteh MP, Nik Muhammad Zawawi Salleh ridiculed Christianity when he said that the Bible had been distorted and/or altered. To make matters worse, Nik Muhammad Zawawi refused to apologise for the remark and said that Christians ‘have no right to be offended’. This is the sort of arrogance and extremism that our GPS is supporting to be part of the Federal Government.

Instead of rebuking Nik Muhammad Zawawi Salleh, GPS has merely brushed it off as a personal opinion. Through the silence of the leaders, are they condoning such an opinion and thought?

Abang Johari went on record that he will not allow UMNO to come to Sarawak and that he will protect Sarawak and its people. I seriously doubt his ability to do so since GPS is in cahoots with UMNO and PAS in the Federal Government. The fact that PAS was able to utter such insensitive words without any punishment shows that GPS is unable to stand up to UMNO and PAS; what more to say about protecting Sarawak.