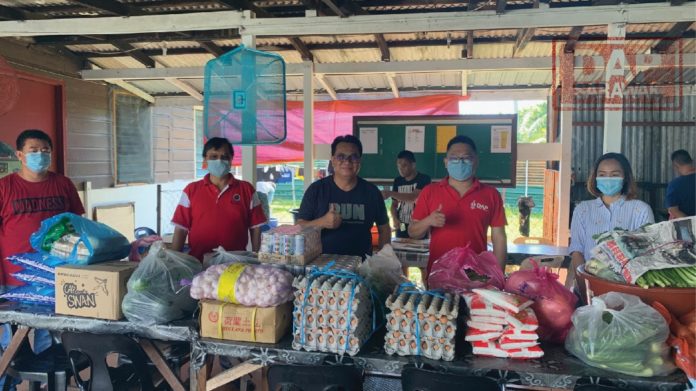 A total of 37 former addicts and four staff including the centre person-in-charge Pastor Robert Danor were affected by the Movement Control Order.

Most of the former addicts from various districts in the state came to the centre voluntarily to receive effective treatment and break free of drug addiction which generally takes 15 months.

“I would like to advise the public to stay away from drugs and hope Kenosis Sarawak Miri will keep on supporting former addicts. Rehabilitation centres are important to help drug abusers quit and most importantly, help them return to their normal lives,” said Ling.

He thanked sponsors who support the food aid for the needy during the MCO period.