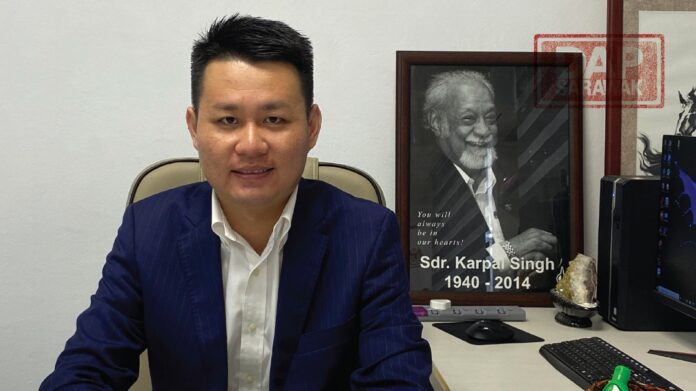 Senator Alan Ling Sie Kiong has called on lawmakers to quickly enact specific laws on online donations to protect donors and beneficiaries against fraud or scams and money laundering.

He said Malaysian laws have to keep up with communication technology advances and it is imperative that the legislators recognize this urgency by introducing the proposed law, considering many scammers have turned to online platforms purportedly to raise funds from compassionate Malaysians to help the less fortunate people.

“This proposed law is needed to catch up with the pace of technology advances so that people are aware that fundraising needs to have prior approval with regards to duration, objective, issuance of standard receipt to donors as well as submission of account to the authority in charge,” he added.

He also said the law on online fundraising could also prevent possible money laundering as existing laws apply only to street donations.

Under the House to House and Street Collections Act 1947, a person who solicits donations on the streets, public places or places of business must obtain a licence from the police and anyone who contrives the provision is liable to a fine not exceeding RM5,000 imprisonment for up to two years or both.

Ling, a lawyer by training, said the proposed law is not only timely but necessary due to increasing number of scams and heavy public reliance on social media, and even features like ‘donate now’ buttons appear on many websites.

Donation drives can even be initiated through WhatsApp due convenience and easier reach to a broader audience, he added.

Police recently arrested a postman whose tale of not getting his Aidilfitri bonus caught the attention of social media users.

“The suspect was later detained for making an illegal collection through social media for a “fellow postman”.

Ling proposed making it mandatory for fundraisers to fulfil certain obligations or secure approval that is traceable online to ensure the approval is legitimate and the fundraising is conducted by approved or registered charities.

He suggested that all online fundraising activities should be strictly regulated with severe fines or penalty against anyone soliciting without approval from the authority to stop abuse by unscrupulous groups for personal gains.

“The real issue now is accountability and how to prevent abuse as many could be scams,” he said.

Meanwhile, he also advised the public to be vigilant so that they do not fall prey to scammers.