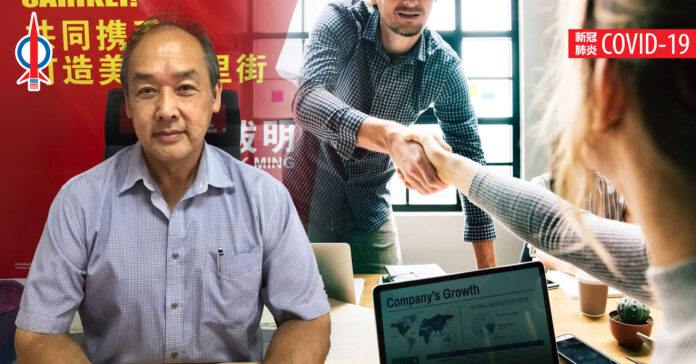 At the current oil price of US80 per barrel, Sarawak contribution to GDP of the nation is not less than RM300 million per day or RM110 billion per annum on oil and gas alone and yet we are the 3rd poorest state after Kelantan and Sabah.

What is wrong with us? Why is the GPS government not fighting for what rightfully belongs to us?

Under the 12 Malaysia Plan (MP) we are supposed to enlarge the economic cake of the nation, to increase household income to an average of RM10,000 per month with 5.3 percent GDP growth per annum.

The reality in Malaysia is more and more families falls into B40 group and some moderately rich families are now becoming poor families because of the pandemic. There are no sign that the pandemic is over despite the high vaccination rate. There are now more hard core poor and the income gap between the have and the have-nots are getting wider and wider.

My question is despite the lofty plan, why are we still so poor?

We have 11 Malaysia Plans and going into the 12 MP. Why the acute job problems facing Sarawak is not addressed after more than 58 years of forming Malaysia? Other than Kuching, Bintulu and Miri, there are practically no industry and jobs created in the central region of Sarawak especially Sarikei.

We want and expect the Federal and Sarawak State government to address the issue urgently.

We are convinced that once people have employment with good paying job, the society will take care of itself.

We are still convinced that the role of the government is to attract investors, industrialists; agriculturalists into the country, especially to Sarawak. They will provide jobs and more jobs. We as recipients will provide labor and logistic supports like transport, storage and warehousing: banking and insurance and support industries including packing, human resources etc. Once people are employed, they will create their own ecosystem like housing, food, entertainment/recreation, school, motor industries etc. Again, encourage industrialists to come to all corner of Sarawak.

Be Fair In Recommendation Of Appointment Of “Ketua Kaum”.