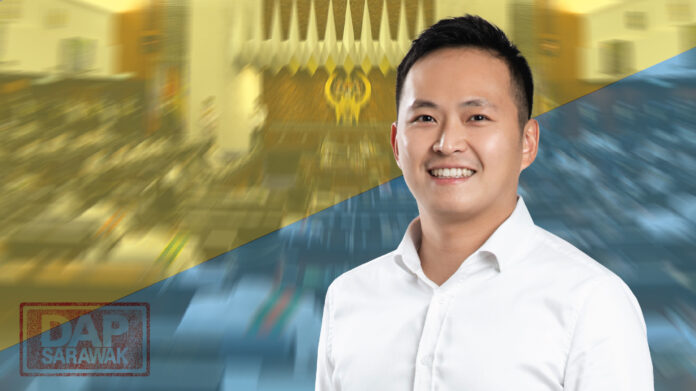 The recent notion that 1/3 of the total Members of Parliament ought to be from Sabah and Sarawak is much welcomed. At present, Sarawak only has 31 seats whereas Sabah has 25 seats. This is 18 seats shy from the 1/3 proportion, which will be a fair reflection of the significance of Sabah and Sarawak.

The importance of this 1/3 representation cannot be downplayed. By having 1/3 representation, both Sabah and Sarawak will finally be able to have a loud voice when dealing with matters which may prove to be adverse to the interests of Sabah and/or Sarawak. Without a supermajority, the Members of Parliament from Peninsula Malaysia will not be able to pass constitutional changes that may affect our rights.

While we welcome this, there must also be efforts at the same time to ensure that the additional seats would not come at the expense of the people and/or go against the ‘One Man, One Vote’ principle. Previously under the GPS+BN government, we saw very lopsided demographics in favour of the ruling government. Collectively, the Kuching Division accounts for 1/4 of the total population of Sarawak but only has 6 out of the current 31 parliamentary seats.

The last delineation in Sarawak was in 2015, meaning we can only re-delineate boundaries in 2023. PH was gearing towards reforms by having fairer electoral vote distribution and also empowering Sabah and Sarawak. The first step to do this was to amend Article 1(2) of the Federal Constitution but rather, unfortunately, GPS chose to reject this amendment. If this had gone through, it would set things in motion for the empowerment of Sarawak.

As such, priority ought to be given to larger constituencies like Bandar Kuching, Miri, Sibu, Stampin, Bintulu and Lanang for more parliamentary seats. There should also be a concerted effort to re-delineate the parliament seats so that there is a minimum of 25,000 voters and a maximum of 30,000 voters in each parliament seat. The present GPS+PN should take this opportunity to fix the disparity and not continue the past practices of gerrymandering.