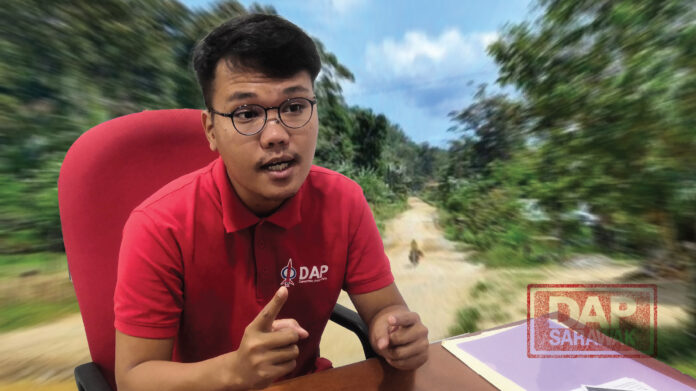 Government urged to beef up the state borders especially in Serian to prevent any illegal immigrants to bring in the covid-19 into our state.

There are some reports from the people of Serian to DAP Serian that there are still illegal movements beyond the borders and through the uncharted routes.

It is believed that the immigrants was helped by the insider and suspected they were paid handsomely to bring in the illegal immigrants.

Therefore, we want the government to investigate this matter and put more arm forces to patrol at the areas to manning the borders, especially the uncharted routes.

The people are worried because most of the immigrants are from Indonesia as the country currently has 344,749 cases recorded. We urged the government to seriously look into this allegation.