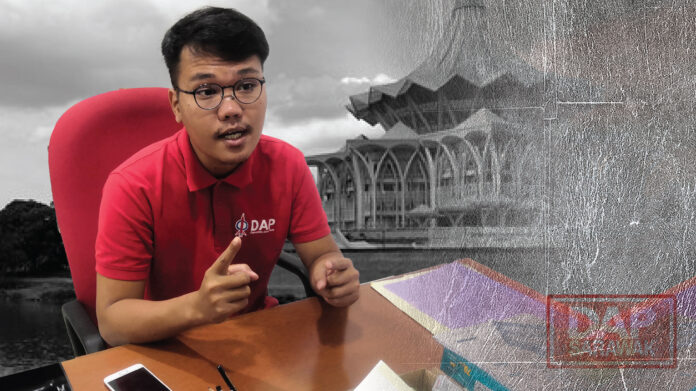 Almost 5 months GPS is part of the PN government, we barely heard to talk about autonomy and Sarawak rights. Are they afraid to question their Malaya Master and forget their Sarawak First slogan?

With that, GPS has failed to implement its Sarawak first policy when many so-called pioneer projects like ART or Rural airport is only building a castle in the air.

Many still waiting for their BKSS, what happens to 2.5 billion budget for BKSS? Is the GPS hold accountability to the Sarawak people?

Furthermore, until today, many old folks are still waiting for their Sarawak gold card when many expected they will get it around March? But until today, there are more storm than rain.

Is Sarawak government still interested to fight for Sarawakian now as they are part of the PN government? Or will GPS is only a running dog for UMNO and PAS.