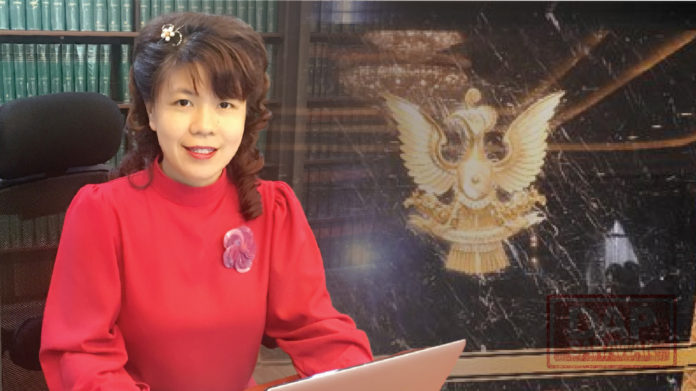 I find the Sarawak Cabinet reshuffle yesterday very interesting.  It is quite obvious that there is no power sharing among the GPS Sarawak coalition.

YB Dr. Jerip being an independent is still rewarded a position in the Cabinet. Maybe GPS Sarawak is telling all its members that it is alright for them to resign and become independents and still be given positions in the Cabinet.

Now Sarawakians will have to see for themselves which GPS party component YB Dr. Jerip joins. If YB Dr. Jerip joins PBB then there is a loud message that PBB is no longer playing by coalition rules of power sharing, but turning into a new UMNO in Sarawak.

PBB by itself is already able to form a state Government on its own.  The rest of the components are just peanut parties playing second fiddle and have no bite.

Should YB Jerip join SUPP, then the greatest loser will be Dayak based PRS who has 11 state seats but get only one full minister (who is also a DCM).

Our Dayak brothers and sisters will definitely be disappointed in this reshuffle.

While the Chinese have lost its long time position of DCM Sarawak thanks to George Chan, to rub salt on wound, SUPP has also lost its traditional second Finance Minister, which is a loss to all Chinese.