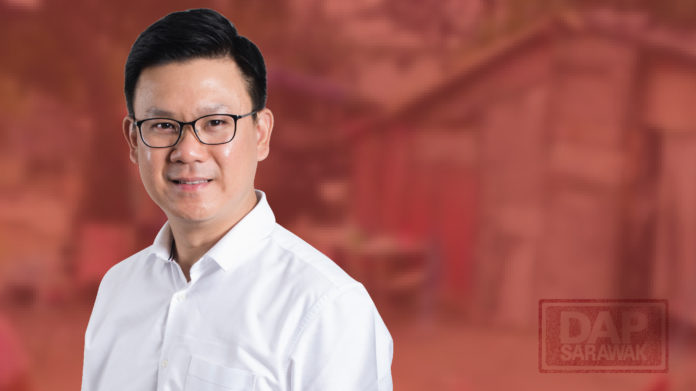 MP Sibu Oscar Ling states that the federal government should release the cash handouts in early April, and second phase end of April, not end of April and end of May, which will be too late for most of them in need.

Ling mentioned that he has received many requests for foods and other daily essentials from lower income group of people, and the daily paid workers.

” I think most of them have started running out of food, and some started to borrow rice and others from friends.”

Ling also urged the government to consider implementing next phase of MCO in different approaches. Some sectors should be allowed to resume their operations, especially businesses that would not gather crowd, factories and construction sites.

Ling agreed another two more weeks of MCO, as it is an attempt to break the infection chains. And we have noticed prolonged incubation period in some COVID – 19 patients.

But in the meantime, we have to carefully monitor the impact it has on our economy, to ensure that after MCO, our economy can revive healthily.

Ling also criticised the stimulus packages announced on 27th March did not have a clear plan on how to help our SMEs and businesses.

Ling emphasised that, we need more helps from government and also a quick response and clear plan ahead.