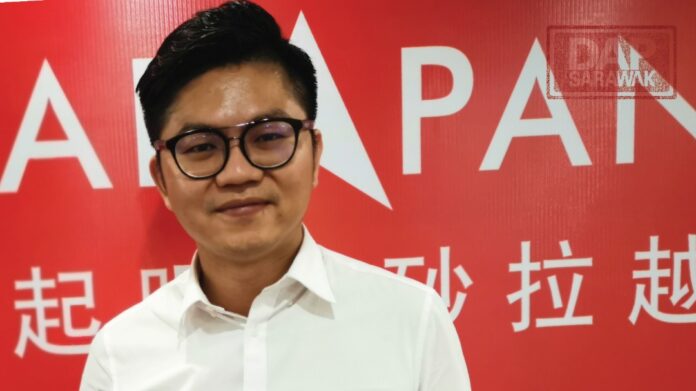 This is a settlement outside of court, personally, it is good news to Sarawakians and hidden anxiety at the same time.

The good news is that Petronas has finally acknowledged that Sarawak has the right to impose the State Sales Tax, thus agreed to pay some RM2 billion in sales tax owed to Sarawak.

Hence, it brings me to ask, is it really worth it to let go of our ownership at RM2 billion?

Who is the bigger winner in this case?

Let’s take a look at the following aspects:

Is Sarawak truly the bigger winner in this settlement outside of court? Sarawak State Government should have a lot to explain to Sarawakians.

Hence, stop clanking your champagne glasses until we settle the hidden anxiety mentioned above. Celebrations can wait.