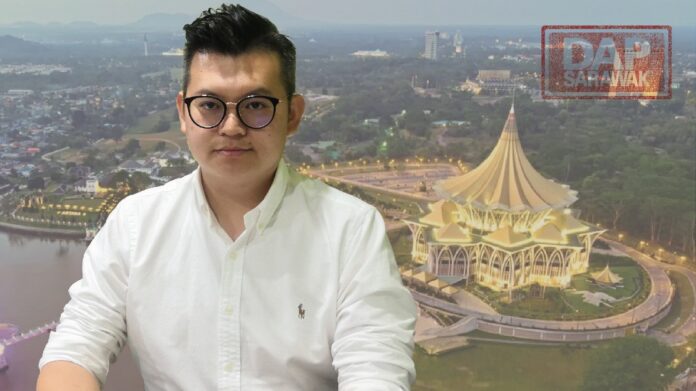 While I welcome the recent announcement by the Chief Minister Datuk Patinggi Abang Johari Tun Openg under BKSS 3.0 to help more people affected by the Movement Control Order (MCO) following the Covid-19 pandemic, I hope the State Government will consider expanding the aid to cover more especially those that have fallen between the cracks so that no one gets left behind including those involved in the gig or informal sector that also suffered a drastic reduction in income due to the MCO and also COVID-19 pandemic.

This includes Grab-car drivers or other registered e-hailing drivers which due to the MCO and drastic reduction of tourist and other road users in the State due to the affects of the pandemic. While under BKSS 3.0, the State Government did include a special one- off of RM 600 incentive for Taxi and van drivers, I urge the State government to also consider them to expand these services for all the registered e-hailing drivers as they are also part of the “tourism ecosystem” that is affected in the State.

Under the new regulations, E-hailing drivers are also required to get proper insurance, licensing and even examinations, similar to the taxi operators. Due, to the lack of public transportation in our city, a huge majority of tourist also use to such services to get around including to go to the touristic spots in our States. That I why I feel they should also be afforded this incentive as they are also part of that whole tourism ecosystem and play an important role in advancing our tourism industry.

On top of that, there are incentives for Immigration Officers under BKSS 3.0 which is good to acknowledge their hard work and role during this pandemic. However, the State government should also consider extending such incentives even to officers from the Department of Veterinary Services Sarawak especially those that are stationed at ICQS(Immigration, Customs, Quarantine & Security) entry points at the borders, seaport and airports all around Sarawak as their risk and exposure factor may be similar as they also deal with importers/exporters and the public at the service counters, cargo inspection and also dealing with the members of public either locally or even those from other countries.

Their role is also very important as they make sure that produce that are imported have proper permits and license, has no disease..etc for our own safety and in their job they will come into contact with people even from other countries exposing them to risk of infection as well. On top of that, the State Government should also acknowledge the roles especially those in the Veterinary Service for their hard work during the on-going Rabies outbreak as well.

I hope the State Government will give special considerations to address some of the gaps in the policy so that no one gets left behind in terms of aid during this tough time.