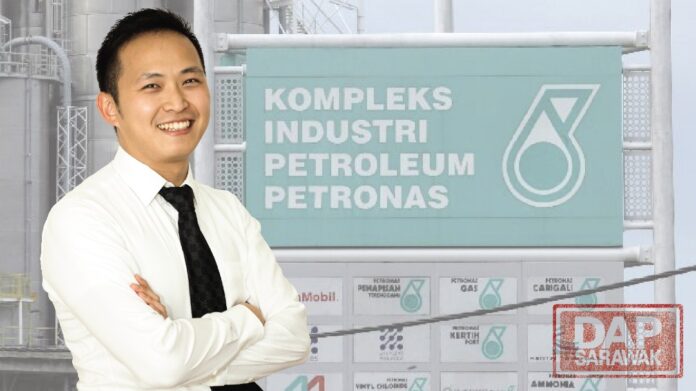 Over the past year, leaders within the GPS coalition have been going around claiming that Sarawak has full rights to all its oil and gas. We also saw the emergence of overnight constitutional experts where many suddenly became very learned on the subject matter. I recall vividly how many came forward and slammed Dr Shad Saleem Faruqi, a renowned Constitutional Law expert when he said that all oil and gas, regardless whether found over land or under the seabed, is in the hands of the Federal Government.

After the big hoo-ha, the Sarawak State Government has entered into a settlement with Petronas. On one hand, it is a win for Sarawak because both parties mutually agreed that Sarawak has the right to impose sales tax on petroleum products under the State Sales Tax Ordinance 1998.

The perplexing part of the settlement agreement is that the Sarawak State Government now acknowledges the role of Petronas as the national oil company and that Petronas has full powers to regulate the development of the oil and gas industry within Malaysia. As part of the announcement by the present Prime Minister, the establishment and role of Petronas under the Petroleum Development Act 1974 (PDA 1974) were also mutually accepted by both parties to be in line with the Federal Constitution. Is this not a direct contradiction of the Sarawak State Government’s stand respecting the constitutionality surrounding PDA 1974?

Yesterday’s announcement only goes to confirm that the Sarawak Government was only blowing hot air all this while. All of them truly knew that their predecessors had effectively signed off the oil and gas rights of Sarawak in 1974. To claim otherwise is utterly irresponsible and an attempt to mislead the public.

The settlement is driven predominantly by desperation to increase the states coffers which are immensely affected by the Covid-19 pandemic. Even the former Second Finance Minister, Wong Soon Koh recently said that the state must go back to the drawing board to re-visit the state’s expenditure before overcommitting itself with extravagant projects of lower priority and dubious merit, which will inevitably cause a long term devastating impact on the state’s economy.

With the settlement, Sarawak will be receiving RM2 billion from Petronas. Many people are facing economic hardships due to the current pandemic and we hope that this money can be put to good use for the general public instead of grand projects like the ART public transport.