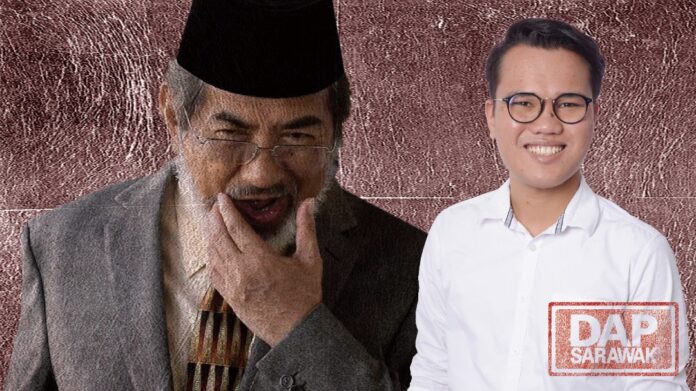 The current Perikatan Nasional Government is seemly has low interest to combat corruption after some of the big profiles cases was dropped starting from Riza Aziz and recently Musa Aman who was charged with 46 charges of corruption and money laundering.

As part of the current ruling Perikatan Nasional, GPS previously had signed Corruption-Free Pledge (CFP) on January 2017 to fully support any decision to combat corruption and abuse of power in the state.

If GPS is seriously to fight the corruption and abuse of power issues, why are they compromising with other bad eggs? GPS was silence since the releasing of Riza Aziz and Musa Aman were acquitted from all the charges.

What is stand that GPS has now? Are they still interested to fight corruption or it is just a political gimmick just hide their mistakes? Or they are afraid to question their Malaya-Master’s decision after they granted some of the ministerial posts?

GPS should be the Sarawakians’ voice in the government to prove that GPS always uphold integrity, transparency and good governance. Are not the GPS pledged with MACC to fight corruption and not compromising with them?