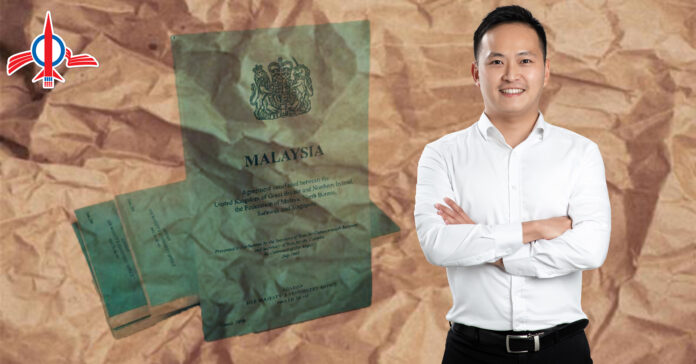 Abang Johari’s comment today about the postponement of the amendments to the Federal Constitution only re-emphasise my previous point; that GPS’ sudden care and concern about Sarawak’s rights under MA63 are all a political charade out of convenience and survivorship.

How can there be no problem when a consensus by the Federal Cabinet cannot be reached on the proposed amendments to the Federal Constitution? A consensus cannot be met only if there are dissenting voices within the cabinet towards the restoration of Sarawak’s rights under MA63. In such a case, can we really expect the current Federal Government to really push through what Sarawakians really yearn for?

For Abang Johari to trivialise the matter is an insult to the people of Sabah and Sarawak. For decades, we have seen GPS slowly eroding our rights away particularly through the Petroleum Development Agreement 1974 and Territorial Sea Act 2012. Instead of pushing for amendments soonest possible, Abang Johari seems to be content to let things go with the flow. This is utterly unacceptable especially from the Chief Minister of Sarawak.