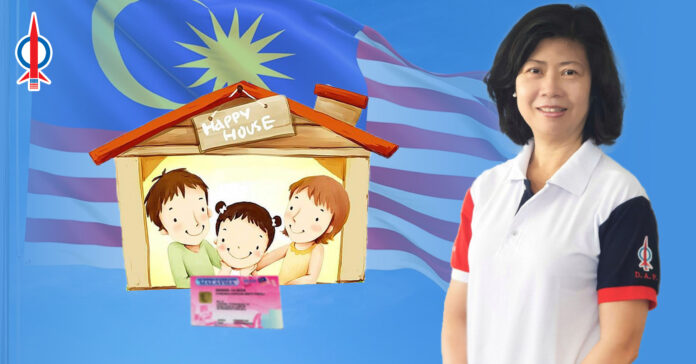 I highly laud the most recent Federal Court judgment that a stateless child born and found abandoned in Malaysia and subsequently adopted by Malaysian parents is effectively a Malaysian citizen. With this judgment, I hope this resolves the issue that all stateless children born, abandoned and subsequently and legally adopted in Malaysia are to be recognized by the Government as Malaysian citizens, especially for cases that are still pending for years at the Malaysian Ministry of Home Affairs.

It is imperative for the Malaysian Government to realise that such children are born and abandoned in the country through no fault of their own, and should not be punished for the decisions of their parents.

I hope that this new and positive development of our Malaysian nationality laws will finally settle the issue that once an abandoned child is legally adopted by Malaysian citizens, the child shall follow the citizenship of the Malaysian parents. This should resolve the many cases of statelessness among our children in Malaysia and even in
Sarawak.

At the same time, I urge the Federal Government to expedite all the citizenship cases currently pending at the Ministry of Home Affairs, whereby some applicants have been waiting for years for an outcome to their citizenship application. It is unacceptable that after so many years the status of the cases would still be “Dalam Proses” whenever we followed them up with the Ministry.

I also urge the Federal Government that the whole Malaysian nationality laws in granting citizenship to children should be carefully reviewed and reformed so as to reduce the number of our stateless children in the country and to prevent such children a bleak future in limbo.

Grievances In CodeBlue Should Be Clarified