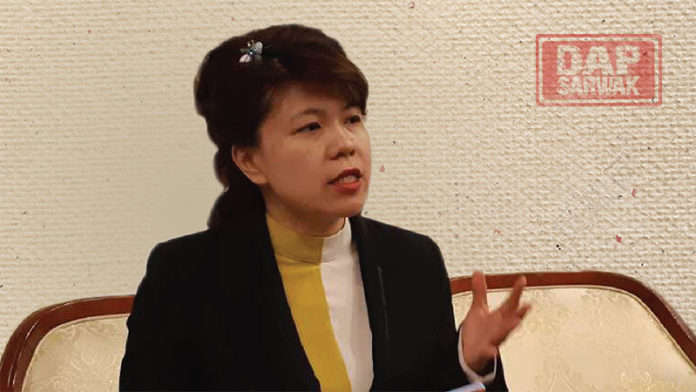 It is provided by the party constitution that any member shall cease to be a party member if he/she becomes the member of another political party.

DAP is a party that respects the due process of the law and the principles of natural justice.

Except under extraordinary circumstances, before any disciplinary action is taken or invoking the relevant article of the constitution to sack a member, there must still be the due process of the law. This is to avoid the future challenge and dispute by the person taken action against that he/she is denied the rights to be heard.

Voon Lee Shan as a lawyer will know this law of natural justice on rights to be heard.

As such, a show cause letter will be issued by the party to give him the opportunity to provide an explanation of why the relevant article of the party constitution should not be invoked against him.

The current issue now also goes to question of integrity of Voon Lee Shan. He has falsely stated that DAP has sacked him in Year 2011. Yet, in year 2012, he still chaired the DAP Batu Lintang branch meeting and thereafter submitted the minutes of meeting and annual returns of the branch to DAP HQ.

Has he been truthful to party Bumi Kenyalang on his status as Dap member or does PBK’s constitution allows for dual-membership?
This matter goes to the issue of the integrity of a person.

As for DAP, we will not force anyone to be our member against his own will. Voon is free to join any party of his choice, but at least, as a responsible person, he should be honest to the people. He was never sacked by the party in 2011. He was only not renominated as party candidate for state elections in 2011.