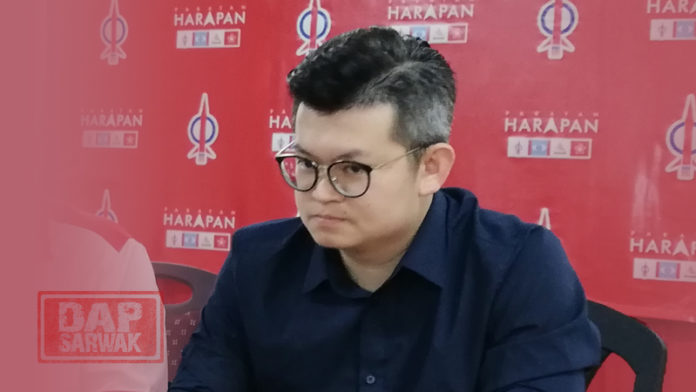 There is no evidence to show that decriminalizing attempted suicide will lead to more cases or even act as a deterrent from such cases, but instead it may actually cause other adverse effects including, further marginalizing them from getting access to much- needed help from mental health services.

This is in response to certain concerns raised by different parties how the attempt to decriminalize attempted suicide will then lead to more such cases from happening. I am glad that such conversation about this important topic is growing, but it is also important to clarify certain elements regarding the issue.

First, we need to remove the confusion that decriminalising it does not mean that those who attempted suicide are left alone without any help such as counselling, mental first aid or any other mental health care upon the victim.

In the current practice, an individual who is charged is brought to a court hearing. Unfortunately, some of the survivors of suicide may be very ill and lack fitness to plead. In such instances, a court order under Section 342 of the Criminal Procedure Code for forensic mental health assessment would be ordered, which may take up to 3 months in an approved government psychiatric hospital.

During this time, the person will be given care and thereafter returned to the system, i.e. prison. People who have been diagnosed with a mental illness will be reviewed by the prison psychiatric services. However, the prison environment may itself add further stress to the already distressed individual.

Even without a stay in prison, the stress of a possible trial can take a huge toll on them. The fear of the charge itself will stop them from further disclosing any other suicidal thoughts and thus marginalizing them from needed help.

So the attempts to decriminalize attempted suicide is to remove this stressful ordeal or even punishment but instead allow them to get the help that is so needed. Punishing those who have attempted suicide with legal action may worsen the suffering of people who are already in crisis.

According to the World Health Organisation, at least 59 countries have decriminalized suicide. Attempted suicide is decriminalized in North America, all of Europe, most of South America and some parts of Asia.

However, it is also important to note that decriminalization should not be the sole step to address this growing issue. There also has to be a greater investment into the Malaysian Suicide Prevention and Strategic Action Plan and also a reform on the Malaysian Suicide Registry. On top of that, an extension of insurance coverage for mental health will also go a long way to help de-stigmatize and properly address this growing issue.