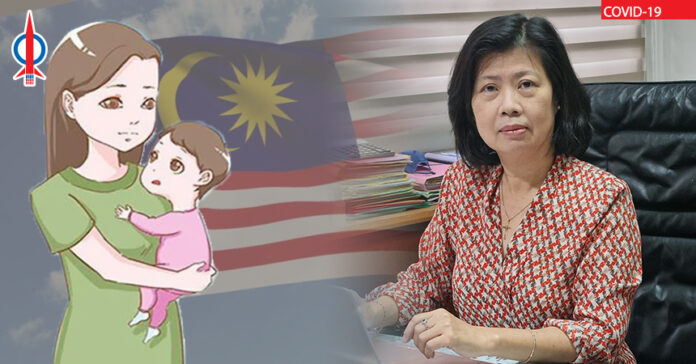 The court of law has given the executive government a heads up in the direction in which it thinks how our law should be defending and protecting our womenfolk in this kind of situation. Given that the boarder interpretation of Article 8(2) of the Federal Constitution, read together with Article 14(1)(b) and Section (1)(b) of Part II of the Second Schedule of the Federal Constitution has been adopted by the court, the Federal government should not even consider to appeal. Instead, if they feel that the Articles should be given a more restrictive and literal interpretation but like the court, they also have the intention to protect our women’s rights, then they should take immediate relevant steps to amend the relevant articles in the Constitution to give it a definitive interpretation in support of the judicial decision. This would leave no more room for argument on the possible interpretations of the relevant Articles.

Likewise, the law minister Datuk Seri Wan Junaidi Tuanku Jaafar should not adopt a wait and see attitude to only speak his mind if and when the matter is raised in the cabinet. Instead, as the law minister of the country and as the matter involves the interpretation of the law, he has the duty to bring the issue up for discussion and to impress upon the Prime Minister that for the sake of all Malaysian women who are caught in this nightmare, the government should follow the court of law to make things right for them.

These Malaysian women who have been living overseas with her children who have no Malaysian citizenship and who may be in an abusive relationship, would never be able to leave and come home to seek solace in their motherland. And if, against all odds, they manage to come back to Malaysia, these children would not be given the same rights as other Malaysian children, especially in terms of access to healthcare and education. In Sarawak, we too have many sisters and daughters who are caught in the same situation.

This gender discrimination which arose from the nationality laws is therefore one of the root causes of statelessness in Malaysia. The law minister should therefore actively advocate to the Attorney General and the Prime Minister for the landmark case not to be appealed against but should instead take action to affirm the judicial decision by tabling a bill to amend the relevant articles in the Federal Constitution. It is time that Malaysia brings herself up to par with the rest of the South East Asia countries (apart from Brunei) to confer the right on our women to pass on citizenship by descent gender-neutral.