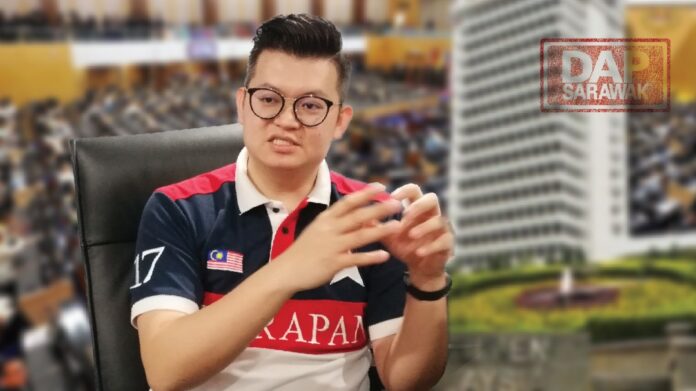 Only yesterday, the Law Minister YB Takiyuddin Hassan announced the government’s intention to table laws to cushion the economic impact on the people due to COVID19

This is why i feel the current government has got their priorities wrong. While they were busy filling up GLCs and Special Envoy post for political rewards, they have deliberately avoided Parliament even though many important Laws for Covid-19 need to the passed.

Only now, the Law Minister says the government intends to table COVID-19 laws, that means the earliest they can do it is July. That is again dependent if they will have a July sitting.

And all laws will also still need to go through the Senate(Dewan Negara) which only sits in September and be debated and passed. Which means the fastest such laws can be gazetted is end of September or likely October.

That whole period, of almost a year, our people have no legal protection over the economic impact of COVID-19. The impact of this disease will not wait for no one especially a government that is slow to react.

In Singapore, as early as early April 2020, the Government passed a Covid-19 ( Temporary Measures) Act which protects an individual from the economic impact of the virus, including;

(1) Protection to SMEs and companies that are unable to fulfill a contract obligation due to Covid-19.

(2) Postponement of companies and individuals from bankruptcy proceedings.

(3) Protection of tenants from eviction

This is important so we do not see mass people getting kick out of their homes during this season.

All these and many other laws are so important during this period. This is not only a health crisis, but will also be a economic crisis for many.

While the Ministry of Health has done a good job to control the spread of the disease, but it seems the other part of government is slow to protect people from the economic impact of the virus.

Or they are busy doing other things.