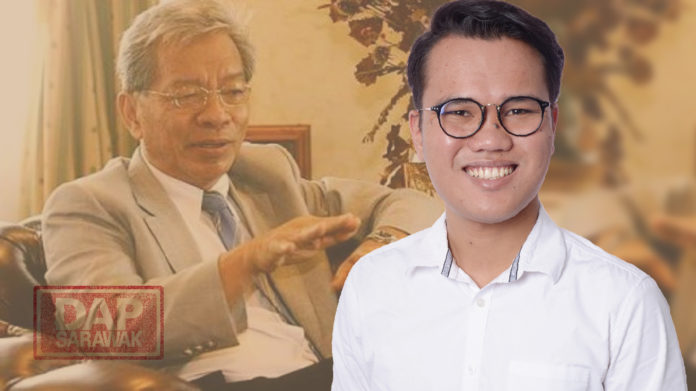 In response to James Jemut Masing statement published in Sarawak Tribune that suggested whoever finances the MPKK shall befall under the money laundering act.

I would like to suggest to him, go ahead and you are welcome to do so if you have the balls. As a Deputy Minister to all Sarawakians, you must walk the talk, Don’t only know how to publish statement in media and yet don’t have the guts to lodge the report by yourself.

So if James Masing has the guts and to prove what he said is correct, go ahead and lodge the report toward the Federal Government. Don’t only be a paper tiger in Sarawak.