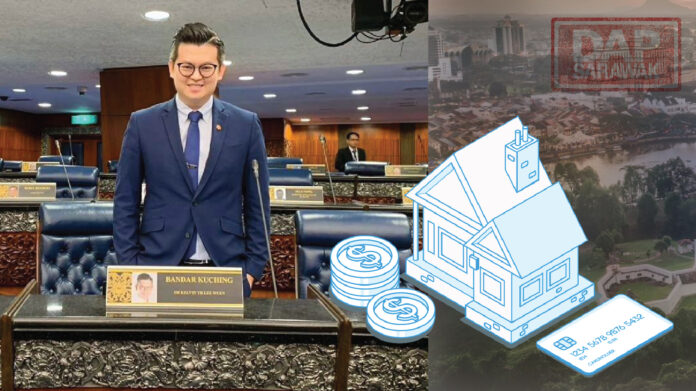 The Federal Government and the State Government should look into allocating funds to form a legal aid fund specifically for civil cases especially in view of the expected surge in cases due to employment matters, and the possible “bankruptcy timebomb”, especially after the bank moratorium is lifted as reported in the news today.

This is an issue that I plan to bring up in my Parliament debate for the Federal Government to step in but the Sarawak State Government can show the way by being proactive in setting up such special legal aid fund to address the urgent need during this period especially to provide equitable “access to justice” for all, even those that may not be able to afford a lawyer.

Currently, the government only provides legal aid mainly for criminal cases and certain civil cases, but due to our current circumstances, we will see an increase due to more and more of the rakyat are suffering from loss of jobs, reduction of income, cancellation or breach of business contracts, foreclosure disputes, banking disputes and of course the possible increase of bankruptcy especially after the lifting of the moratorium.

However, many of them especially those that are financially affected, may not have be able to afford a lawyer. So I see this as a good opportunity for both the federal government and even state government to step in and allocate a specific sum either into Jabatan Bantuan Guaman(JBG) or even to Bar Council or in the case of Sarawak, The Advocates Association of Sarawak(AAS), to help provide these services to those that needs them.

We just want to make sure that people will get proper access to justice and not be left out just because of their socio-economic conditions especially as we brace ourselves for the economic impact of the Covid-19 virus.

For bank loan borrowers, who are finding problems to pay back their loans after the moratorium ends is advised also to apply to join debts management programs provided by Agensi Kaunselling & Pengurusan Kredit(AKPK) under Bank Negara Malaysia to help restructure and reschedule their loans in a more targeted manner. They can join even before the end of the moratorium.