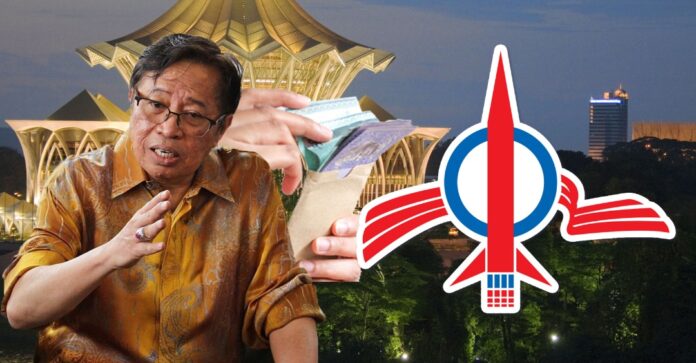 Ting Xiangzhi issued a statement today, pointing out that the announcement of the Chief Minister is still fresh in everyone’s memory, that is, “Sarawak’s state legislators are very rich, with an annual development allocation of 5 million ringgit.”.

However, it has been more than five years since Abang Abdul Rahman Johari Abang Openg took office as Sarawak’s chief, and a total of
RM25 million have not been received by opposition MPs.

Since the Chief Minister has announced that every state legislator has a constituency grant, why is the opposition legislator not receiving the money? Is the Sarawak government not afraid of being criticized by the public as a person who does not keep his word? Even dare to regard fairness and justice as nothing and deliberately embarrass the people in the constituencies where the opposition party won the election?

Ting Xiangzhi said that the government’s money are taxpayers’ hard-earned money, and using the money appropriately is the government’s responsibilities. RM5 million to opposition constituents, will enable the poor and weak within the constituencies the assistance needed.

He also questioned whether the members of the ruling party had spent the money correctly on the people when they received it, and whether there is a detailed report on the whereabouts of the money every year? After all, we have never seen the report, so we hope that the relevant authorities will strengthen supervision and inspection to prevent development funds from falling into personal pockets.