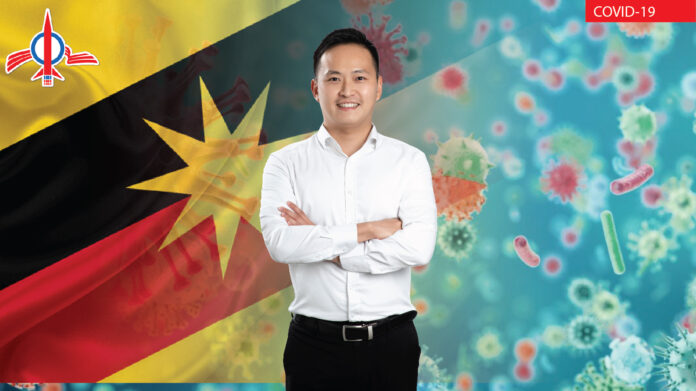 Everyone has been complaining about the constant change of SOPs and how it has disrupted our lives. Some businesses such as gymnasiums and fitness studios have just reopened for a week before being forced to close again. It just seems that this government just cannot get anything planned and done properly.

The current SOPs are just as half-baked as the previous efforts. While is it called a CMCO, it is in essence the same MCO as what West Malaysians are undergoing. We can only speculate why the difference in name then? The only explanation I can think of is that if Sarawak calls it a MCO as well, the expectation of the people for financial assistance will follow.

The same cannot be said of The Sarawak Government. Often, GPS have boasted it’s cash reserves of over RM24billion but we have yet to see any hard cash being distributed to the people except During the initial months of MCO in 2020. I therefore urge GPS to spend the much touted reserves on the people while imposing the MCO for a shorter period of time and let us get this over once and for all.

Reserves are for rainy days. This is definitely the “rainy days” that justify the use of reserves, unless the given has other better reasons for not using these reserves which I can see none.