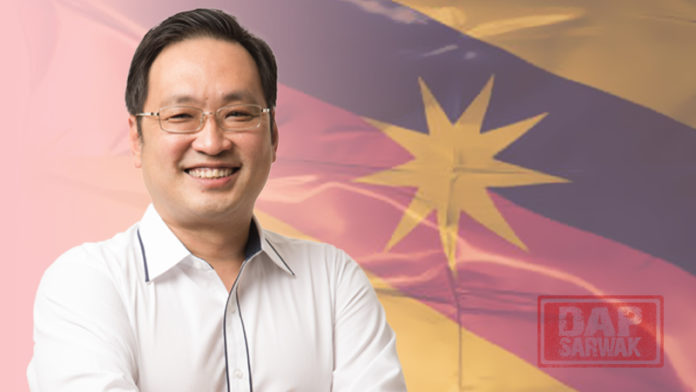 The Sandakan by-election result is an endorsement by the people of Sandakan on the performance of PakatanHarapan and WarisanGovernments in the past one year, and without the racist element coming into play which is the hallmark of UMNO and PAS in Semenanjung Malaysia politics.

In short, the Sandakan people in particular and Sabahan in general, are happy with the good co-operation between the Warisan/PH State Government working together with the Federal PH Government.

Sabah’s politics is similar to Sarawak’s in that both do not have the 3R elements ie. Race, Religion and Royalty which have been fully manipulated by UMNO and PAS.

In fact, for the past one year, with the good relationship between the Federal and State Governments in Sabah, much has been done to benefit the Sabahans.

One example is the proposed Article 1(2) of the Constitution amendment restoring Sabah and Sarawak to our original 1963 positions under Malaysia Agreement 1963. This was rejected by the Sarawak GPS Government. Another example is the RM1 billion extra allocation from the repayment of loan for the repairs of the dilapidated schools in Sarawak, which the Sarawak GPS Government insists that the Federal Government should by-pass the constitutional financial procedures. Again, such demand is unreasonable and will be unlawful if carried out by the Federal Government as so demanded.

Another example is the refund of 50% of Tourism Tax which was agreed by the Federal Government to be refunded by end of March 2019 (including those owed by the previous BN Government). As early as in January 2019, the GPS Government had created a great hue and cry and started accusing the Federal of not wanting to pay Sarawak and that the Federal had already paid Sabah its portion of the Tax. In actual fact, Sabah was only paid the 50% of the Tourism Tax only in March, together with all other states including Sarawak.

We sincerely hope that, for the good of our future generations in Sarawak, the Warisan/PH’s strong showing in Sandakan will be replicated in the coming State Elections.