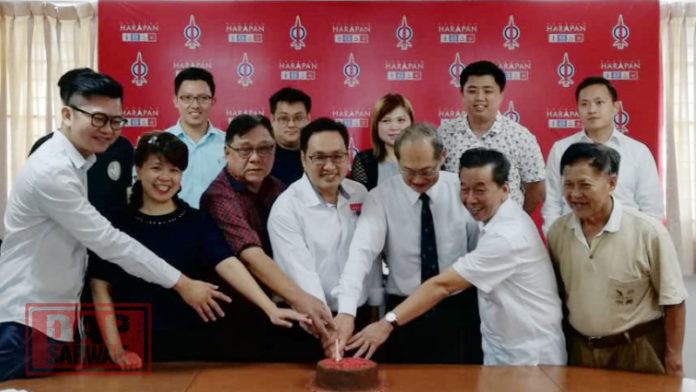 1.Cleared Malaysia of the kleptocrat country internationally.
•Regained international status and respect. This will translate into more confidence in foreign direct investment and increase in international trade.

•To stop the multi-billion bleed on Felda and Lembaga Tabung Haji which require the injection of RM6 billion and RM19.9 billion respective by the PH Government.

3.Institutional Reforms to save guard our future generations
•Different persons to hold the posts of Prime Minister and Finance Minister.

•Appointment of Opposition MP as the PAC chairman to determine the agenda of PAC investigation and supervision over the Executive.

•Formation of Parliamentary Select Committee comprising Opposition MPs in the appointment of important positions in GLCs.

•Declaration of Assets by the MPs and cabinet Ministers for more transparency and accountability for those holding public office.

•Fairer media coverage on both ruling and opposition parties.

4.Economic projects which Benefits the People
•Suspend the floating RON95 and diesel prices and capping them at RM2.08/l and RM2.18/l.(Otherwise, currently, RON95 should be RM2.51/l and diesel should be RM2.48/l. For this capping, the Government is subsidizing the people RM133 million per week)

•Suspend the purple LPG tongs initiative which is priced around RM60 per 14kg tong LPG targeting all food outlets and allows all food outlets to use subsidised LPG priced at RM26.60 per tong (excluding transportation charges) (Government spends RM2 billion a year to subsidize the use of LPG to that price is maintained at RM26.60 for 14 kg. Otherwise, price will by around RM56 for 14 kg.)

•Replacing GST with SST which save the tax payers a total of RM20 billion in tax payable to the government.

•Refund of GST and income tax owed by the previous government in the total sum of RM37 billion, such full refund will be made in the first ten months of 2019