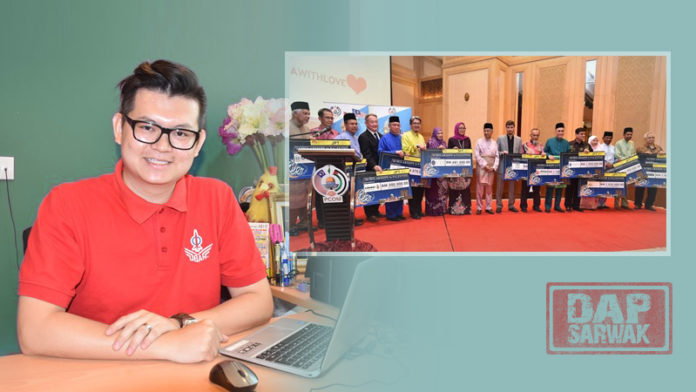 The scholarships that were announced by the Prime Minister Tun Dr Mahathir Muhammad yesterday for Palestinian students living here will only involve funds that will be raised or generated by the universities themselves including the local Private Institutions of Higher Learning or private universities (IPTS) and will not involve any government funding or affect scholarships that are being offered to local Malaysians.

This was confirmed by the Deputy Education Minister YB Teo Nie Ching upon verification after the announcement yesterday. I contacted the Ministry to clarify on the policy whether it will involve public funds and also places in public universities especially for the local Malaysian students. I believe it is important that priority should be given to the locals not just on scholarships but also entry into public universities or institution of higher learning.

There have been a certain level of confusion over the matter and I hope this clarification can clear some doubts over the matter. I believe the offering of any scholarships or grants especially in higher education intuition especially if it involves public fund , priority should always be given to our local students that have worked hard and achieved the required target.