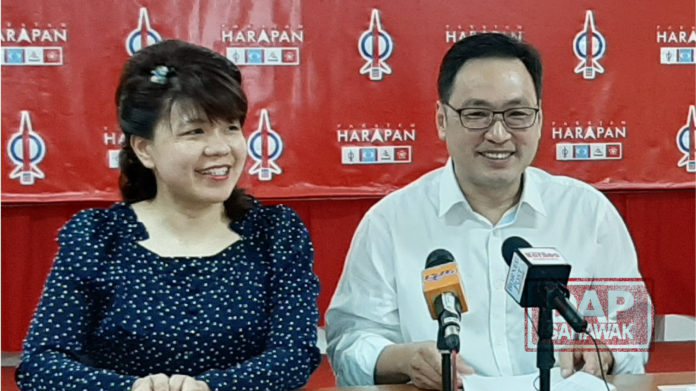 On the issue of introducing the art of writing Jawi script (khat calligraphy) in Primary Four Chinese schools’ Bahasa Melayu syllabus, the DAP Sarawak has heard the majority voices of Sarawakians.

It may be the good intent of the Ministry of Education to introduce Jawi script as part of the new syllabus to promote better understanding amongst school children of different races in Malaysia.

As such, the implementation of the art of writing Jawi script in the Chinese Schools’ Bahasa Melayu syllabus is viewed by majority Sarawakians, especially the Chinese community, with suspicion, objection and resentment and thus not appropriate for implementation at present moment.

We DAP Sarawak will convey the majority Sarawakians’ view to the Cabinet on this issue.

It has always been the policy of DAP that Sarawak should have autonomy in education, including the drafting of syllabus in schools, building of schools and employment and management of teachers. Though our proposal for autonomy in education was rejected by the GPS government, it is still the DAP’s agenda should we capture state power.