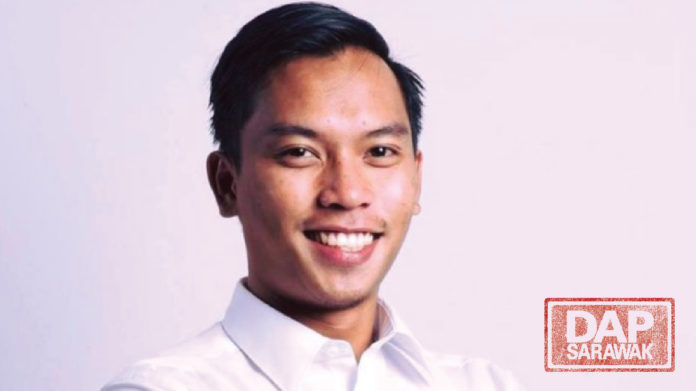 The incident of a state assistant minister from GPS landed on SK Sacred Heart Semeba compound which went viral yesterday had raised criticisms not only from the parents but also from the people living nearby such as those from Kpg Semeba, Kpg Sudat and Kpg Tematu.

It was well-known that the state assistant minister was using the helicopter to attend GPS Zone Two launching ceremony at Kpg Semeba Multipurpose Hall. My question to the state assistant minister is instead of landing on the school’s compound, why didn’t he land on the football field next to the Kpg Semeba Multipurpose Hall? What’s the purpose of using the helicopter where there is road assess to Kpg Semeba? Kpg Semeba is not located somewhere in the remote area in Sarawak but instead, the village is located just 15 kilometres from Kuching City.

If the state assistant minister was coming from other places that is far from Kpg Semeba, then he should have proper time management. If he knows that he is late for the event, then there is no need to show up and cause unnecessary problems in the village.

Since this has become a serious issue, I also urge the State Education Department to come out with a statement to clarify this matter as this involves the public interest and I urge the state assistant minister to issue a public apology to the school.