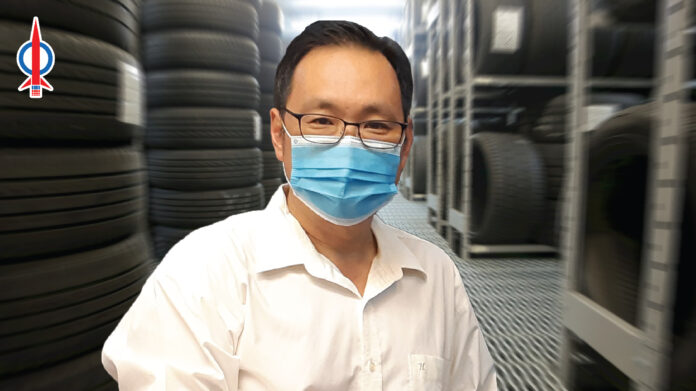 The State Government should not impose the State Sales Tax on tyres, be it 5% or the reduced 2.5%. State’s autonomy on the imposition of Sales Tax should not be exercised to burden the people.

At present, throughout the whole country, tyres are subject to 5% Federal Sales Tax. For tyres imported from countries outside ASEAN, an additional 5% Import Duty is imposed.

To the business sector and consumers in Sarawak, if this 2.5% State Sales Tax were to be implemented, prices of all tyres in Sarawak will increase by 2.5%, NOT a reduction in tyre prices as portrayed earlier by certain news reporting. It is effectively an imposition State Sales Tax from 0% to 2.5%.

Tyres are essential to all transportation people and goods. With the imposition of this 2.5% State Sales Tax, it will definitely exacerbate inflation and burden the people. As such, the State
Government should not put additional costs to business and consumers, especially during this time of economic hardship.

I thus call upon the Government to refrain from implementing the State Sales Tax on tyres so as not to unnecessarily burden the people.