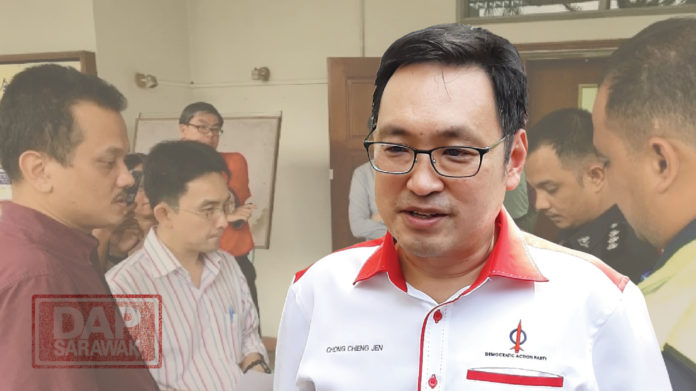 It is regrettable that the Police has applied and obtained an injunction to stop the congress to be held by Dong Jiao Zong on the Khat issue.

Such act by the Police to stop the holding of the congress is not only against the Pakatan Harapan manifesto on freedom to assembly, but it is also against the spirit of the Federal Constitution on freedom of expression and association.

DAP may not agree with the position held by Dong Jiao Zong in respect of the Khat issue, but surely the Dong Jiao Zong has all rights to hold the Congress to express their stand.

The act of banning the Congress is made worse by the fact that only two months ago, the Police allowed the Malay Dignity Congress to go on and did nothing in respect of the incendiary speeches made in the Congress.

Therefore, the Police’s act is not only an act of curtailing the freedom of assembly and expression but also manifests a clear double-standard. This is clear breach of our Pakatan Harapan manifesto.

Therefore, the Cabinet and PH Presidential Council must act urgently to address this issue before the Government moves further from our PH manifesto.