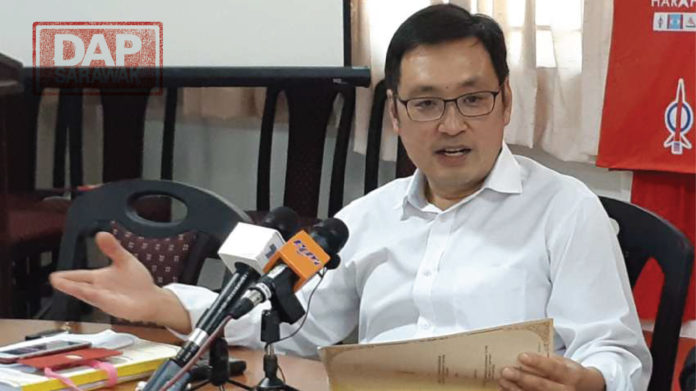 There is no prohibition against the Opposition Members of Parliament or ADUNs from visiting schools in Sarawak.

Such prohibition then happened not only in Sarawak, but also in States where the PH was the state governments in Penang and Selangor. In those days, PH State Governments’ allocations to schools were have to be given outside the school compounds.

That is why, in the past one year, there have been 515 permissions granted to GPS and PSB elected representatives to enter schools.

This is a stark difference compared to the time of BN where there was ZERO permission given to opposition elected representatives from entering schools.

Previously, the GPS leaders have been bringing in their party logos and giving political speeches in schools during the PIBG events, treating schools as their political platforms.

Under the new government, this is no longer allowed and it applies equally to the PH leaders as well.

The GPS elected representatives are now playing victims and crying foul to this policy because they can no longer enter schools as and when they wish to do their political campaigning. They have been so used to abusing the system for political gains all the time that when a fair system was implemented, they felt victimised.

The PH Government is only righting the wrongs that was done by the past BN Government and the GPS leaders should learn to accept the fact that they can no longer abuse the right to enter schools to do their political work and speeches as was done during their time.