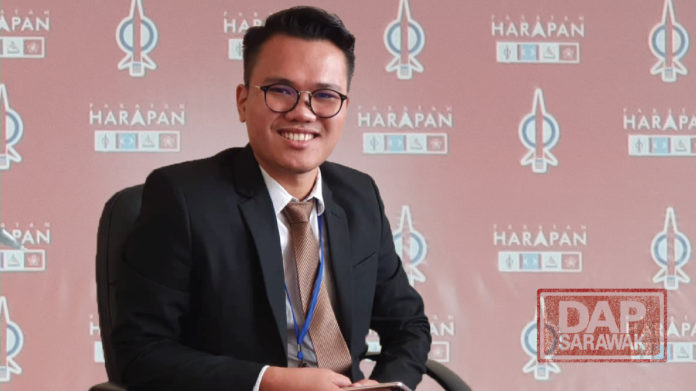 The GPS government is now like what the Malay proverb says as ‘Cacing Kepanasan’ when there is a circular banning the opposition representative to enter the school. And he is going to meet the education minister to discuss about it.

You are reaping what you sow now. Do we have to write an appeal letter to GPS government to allow the community leader to join any events organized by Pakatan Harapan? Manyin using the excuses that the schools are getting the MRP and RTP allocation from the GPS reps, aren’t Manyin aware that the community also received some allocation from the constituency where Pakatan Harapan reps were being elected?

I want to challenge Manyin and his government to lift their ban towards the community leaders to join events organized by the Federal Government. You should be an example first before you point any mistakes made by the other parties.