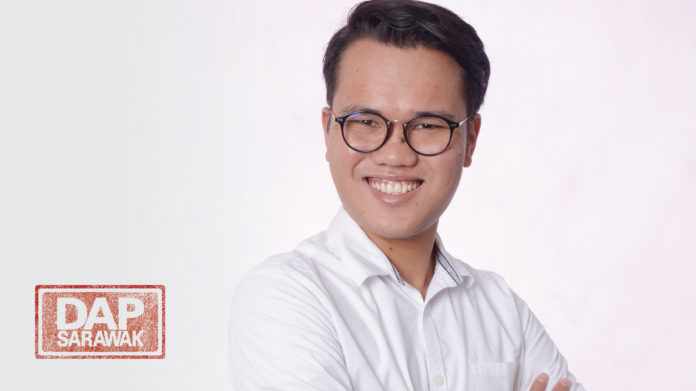 I would like to suggest to the Chief Minister that he should start with his own cabinet and within the GPS coalition to prove than he is really into it and it is not just a political gimmick. For the past few years when all the Sarawak based parties was still with BN, they kept quiet to any wrongdoing done by their predecessor and they really fight for the corruption only when Pakatan Harapan won the last GE14.

If GPS really fight for corruption, target not only for the small fish but also for the sharks that hide behind the position they have now. The people of Sarawak is lacking basic infrastructure and lagging in term of development compare to other peninsular states. Despite lagging behind with the development, yet we see a lot of GPS lawmakers drive supercars, own mansions and live a lavish lifestyle.

I am strongly believed that corruption is cancer that eats away at a citizen’s faith in democracy but also diminishes the instinct for innovation and creativity. Corruption, the biggest reason for the downfall of most empires and civilization. Some group of people can tolerate corruption as long as their leader champions their religion or race; some will tolerate bribery as long as they champion their own pockets. I don’t want to live long enough to see most of my generations still shouting anti-corruption slogan against the government but have no problem bribing a police officer and vote for a leader of their choice as long as these leaders championed their own race and agendas.

As the leaders for all Sarawakians, practise transparency by start it with your own cabinet and GPS lawmakers. Prove to Sarawakians that you guys are really clean from any corruption. How do you want to fight the corruption some of your lawmakers still haven’t declared their assets? Sarawak needs a clean and transparent government and only with a government that upholds justice and transparency can make our beloved state progress.

The worst disease in the world today is corruption and the cure is; TRANSPARENCY.