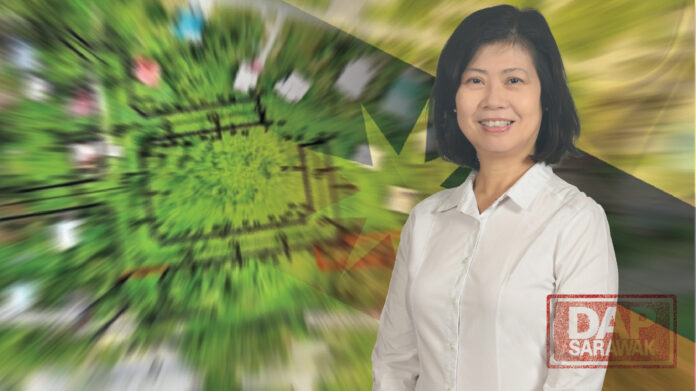 The State government has to urgently resolve the issue caused by the current policy of the Sibu Land Registry to only allow the registration of transfers of native lands to a native person whose both parents are natives. The issue comes up when one of the parents is not a native and the intended transfer would then be rejected even though the birth certificate of the intended transferee may say that he or she is a native. The policy of checking the birth certificates of the intended transferee to make sure that both parents are natives were only in the recent years and have since then created a lot of problems for these children of mixed blood. This should not have been an issue especially if it is the father who is a native and the child bears an indigenous name and is classified as a native in the “race” column of their birth certificate.

In our multi-racial society, there is bound to be many inter-racial marriages among the races. With the current policy, it has caused many rightful children of a native parent to be deprived of their landed properties when the native parent passed away. In many of these cases, it caused a lot of family disputes as the children of a deceased native might be forced to transfer their native lands to someone outside their immediate family.

Under our Sarawak Interpretation Ordinance, the term “native” refers to a citizen in Malaysia of any race which is considered as indigenous to Sarawak. There are 10 races mentioned in the Ordinance and anyone whose race is in the listed native group is recognised as a Sarawak native.

Therefore, as long as when the race of a person is classified as one of these races in his birth certificate, he is a native for the purpose of the land transfers under our Sarawak Land Code. It is not for the Land Registry to go behind the race classification in the birth certificate to query if both parents are natives before they would allow the transfer to be registered.

All state departments should be working in tandem with each other and should endorse and uphold each other’s authority by recognising the details in all documents issued by each government department as being true and correct. This is especially true when Malaysia is mainly a paternal and patrilineal society, with property and title being inherited by the male lineage. Therefore, if a child father is a native, then the child should be classified a native without any question.