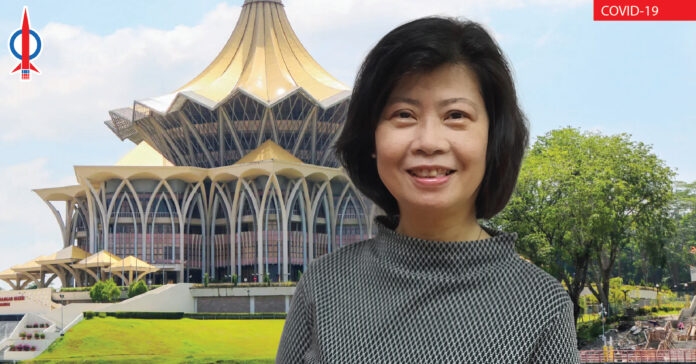 In the midst of such political uncertainty in West Malaysia, what Sarawakians need most now from their own state government is a show of stance that unlike their PN coalition partners in West Malaysia, they are not worried about calling for the State Legislative Assembly to sit for the purpose of tabling Budget 2022 and allowing debates on the Covid-19 situation in the state including all related issues on the vaccination programmes, food aid and other measures taken to help Sarawakians during this difficult time.

There are many things which need to be brought to the legislators for them to either endorse or improve the actions of the executive in their political duties on the ground. Most importantly, legislators are the voice of the people and the sittings are where the government of the day need to listen to the issues brought to the Legislative House through their respective elected representatives. There is never a time in the recent history of Sarawak when the people’s voice needs to be most heard by the government. And the proper platform for this is the State Legislative
Assembly sittings.

There shouldn’t be any issue in convening the sittings with strict SOPs in place when Parliament had shown the way (even if it had been only for a few days), that sittings can be convened even during emergency. The state government should seek the assent of the King and our governor and place the highest priority to convene the sittings to hear the people’s voices through their elected representatives. In fact, it is largely a matter of political will of how much importance our state government places on the need to hear these voices and to allow themselves to be updated to meet the needs and expectations of the people through these sittings.

What is happening in Parliament is yet another shameful episode in the Malaysian history. I urge the state government to stand apart from such liaison in their actions and not to emulate what is not healthy for the political, social and economic welfare of our state.