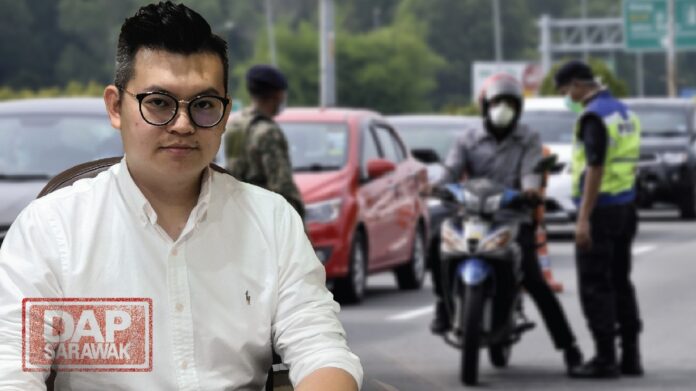 The State Government should have given a clearer direction to the people of Sarawak on their decision to implement the CMCO in Sarawak and how it intends to implement it in the State.

The mechanism of implementation must be spelled out clearly and a proper timeline should be given to give some certainty on how they intend to facilitate its implementation and allow the people adequate time for the adaptation.

All this adds on the confusion on the ground and does not give assurance and security for the workers that needs to go back to work. People in fact just want clarity, certainty, and proper and detailed steps on the proper long-term “exit plan” to adapt to this “new normal”.

Sharing a proper plan ensures public cooperation and support. Being opaque and vague about it will just leave more gap for confusion.

With better clarity and certainty, there will be better compliance.

This for me shows a lack of leadership on the matter. We have seen States such as Sabah and even Penang that took their ground and reject the implementation of CMCO in the State while providing proper explanation and justifications on why they do so even though it goes against the directive from the Federal Government.

In such as case, the State Government should provide proper justification on their direction and reveal to the public their ‘exit strategy” and implementation mechanism as soon as possible including a proper timeline of implementation.

If not the people of Sarawak will be left in a limbo and our all-of-society approach and all society cooperation needed to handle this pandemic will be affected.