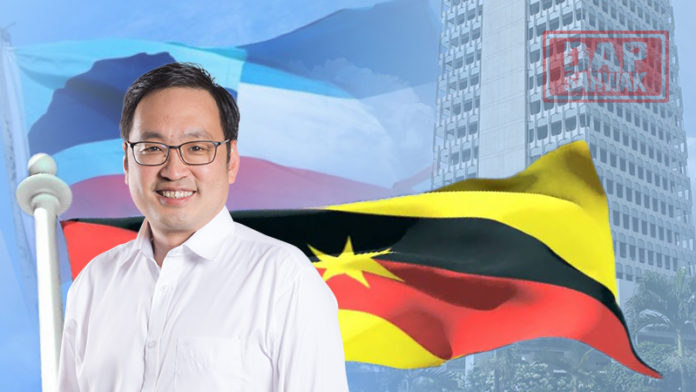 KUCHING: The amendment to Article 1 (2) of the Federal Constitution will be tabled at the current Parliament sitting, which is slated to take place on April 8 and 9.

Minister of Domestic Trade and Consumers Affairs Chong Chieng Jen said the Attorney General and cabinet were still looking into the amendment before it will be tabled.

“In view of this, we have issued an internal circular to all Pakatan Harapan (PH) MPs, requesting them to be present on that particular date,” Chong, who is state PH chairman, told reporters today.

He earlier officiated at an Illicit Beer Awareness Programme at Imperial Hotel, here.

Minister of Law in the Prime Minister’s Department Datuk Liew Vui Keong has announced that the cabinet has agreed to the amendment, which he said was a major step towards the implementation of Malaysia Agreement 1963.

The amendment would restore the status of Sabah and Sarawak as equal partners with Malaysia.

The amendment needs a two-third majority support from the 222 MPs, of which PH has 135. – Borneo Post Online