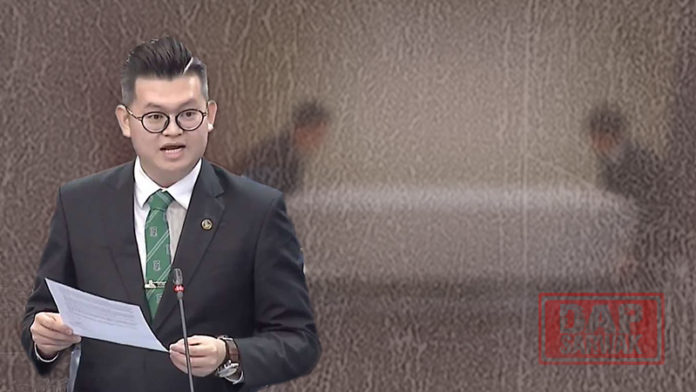 I send my deepest condolences to the family of Michael Garing, a fellow Sarawakian that was executed at Changi Prison this morning after being convicted of murder in 2015 by the island republic’s high court and the conviction was affirmed by the court of appeal in 2017.

Michael was only 21 years old when he committed the crime. We accept that it was a serious crime and that he must face punishment.

We were also informed that Michael’s family, who are from Kapit in Sarawak, have only been given eight days notice of the imminent execution. They have been asked by letter to make the ‘necessary funeral arrangements’.

This is an extremely short notice as it gives the family very little time to spend with Michael in his final days and also to make preparations. We also received news that they are devastated by the news and currently being assisted by the Malaysian High Commission.

We are in contact with the Malaysian Ministry of Foreign Affairs who are arranging the transports of his remains. His remains are expected to arrive at Sibu Airport tomorrow before being brought back to his hometown in Kapit. DAP Sarawak are also in contact with the family and Has offered to cover the expenses of the funeral as the family are from a poorer background.

While we do not condone the crime that was committed, but we just want to make sure that our fellow Sarawakian remains is brought back safe and can be buried near home and close to his family.

Let this also serve as a reminder to us all, that while there is is wrong wrong to go overseas or a different place for work, but it is important that we abide by the laws of the country and not be involved in any crime that will not Bring any benefit to ourselves and out family.

Again I will like to send our deepest condolences to the family especially during this hard time.