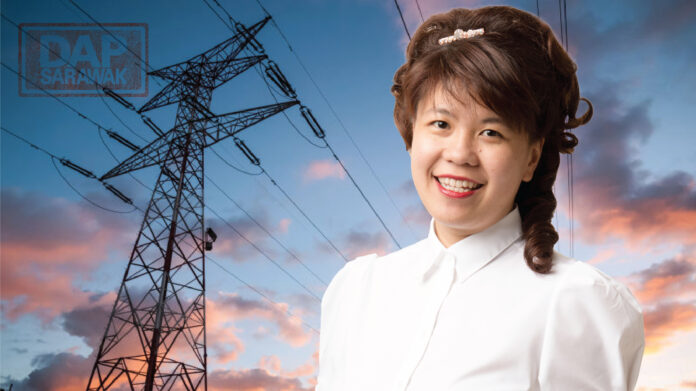 I call on the Perikatan Nasional Government to give more electricity discount to the two East Malaysia States i.e. Sabah and Sarawak instead of the current mere 2% as announced by the Prime Minister Tan Sri Muhyiddin Yassin on March 27 as part of the Prihatin Economic Stimulus Package.

It is very disappointed to see that in many instances where people need the most help from the government, the East Malaysia states do not get what they deserve and even if there is any benefits from the Federal Government, the share of cake that Sabah and Sarawak receive are always below par comparing to the percentage of revenue the two states have contributed to the federal’coffer since the formation of Malaysia.

For the case of Sarawak, we have contributed so much to the Federal Government’ coffer especially via the contribution of oil and gas royalty in addition to the various federal taxes collected from Sarawak, yet in return the Perikatan Nasional Government only gives back mere 2% of electricity discount rate.

I thereby urge the Perikatan Nasional Government to review its decision and allow an increase in the percentage of the electricity discount rate for the states of Sabah and Sarawak.

Meanwhile, I wish to ask the Sarawak Government to follow the Federal Government’s decision by extending the electric discount period till Dec 30, 2020. The initial electricity bill discount period was fixed between April 1, 2020 and Sept 30, 2020