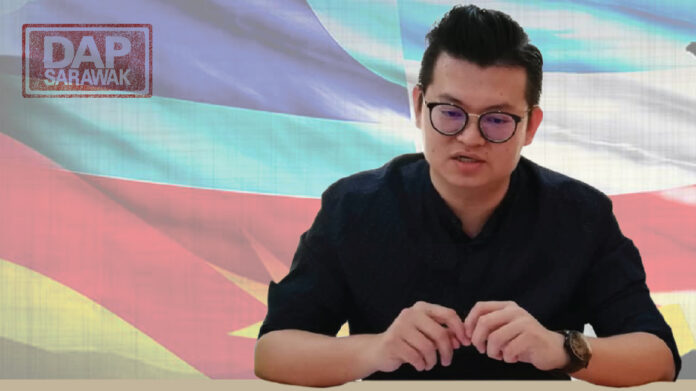 Yesterday, the PM came all the way to Sarawak to announce the formation of ANOTHER committee to study our lost rights under MA63.

For me, there was already a Special Cabinet Committee formed under Pakatan Harapan Government which consist of both Chief Minister of Sabah & Sarawak and leaders from both States, legal experts, academicians and activist.

So my question why need to form a whole new committee again. Just finalise the 4 other things that have yet to be decided and implement the 17 things that has already been agreed.

On top of that, if the PN government is serious about restoring our rights, why keep that Special Cabinet Committe for MA63 report under Official Secrets Act(OSA) and NOT REVEAL to the public or even table it in Parliament.

On top of that they decided not to form the bi-partisan Parliamentary Select Committee to monitor the implementation of MA63 which was agreed under PH.

All these are our rights and affects all of us here. We should be allowed to monitor, and to scrutinise what was discussed and agreed and not allow the mistake of past where are rights where taken away without consultation with the people.

For me, this clearly shows that they are not serious about returning our rights. This is clearly an attempt to delay it, and give a sweet promise before the elections.

What they are doing is just stalling the process of restoring the two states’ special rights and a delaying tactic towards realising the devolution of autonomous powers to Sarawak and Sabah.