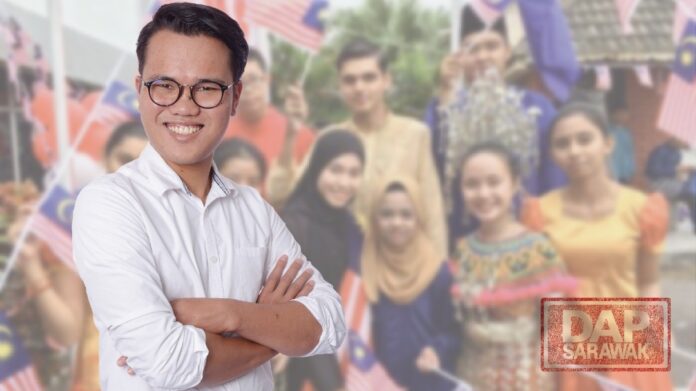 After the collapsed of Pakatan Harapan government, we have seen that our country is going back to the race-based policy where we can see the current Perikatan Nasional government is lined up by the majority and it seems the government has low interest with the minority Malaysians

During Pakatan Harapan administration, the cabinet was comprising the Malay, Chinese, Indian Dayak and Sabahans. And after 9th May 2018, we were labeled as the beacon of the democracy. 48.3% of Malaysians voted for Pakatan Harapan on May 2018 with hope to see a new Malaysia, a new Malaysia that is out of race-based policy and religious bigots.

Pakatan Harapan also fought for the equal right of its citizen, where we can see that tabling of a motion to amend the federal constitution so that Sabah and Sarawak status will be restored as the equal partners of the Federation of Malaysia yet it was failed even the Sarawakian based parties was abstained during the voting. Pakatan Harapan also ready to implement ICERD where a lot of countries already implemented it, including our neighbours, Singapore.

The Education, Healthcare, finance and business is part and parcel of our everyday lives, but now can the Perikatan Nasional government guarantee that minority Malaysian will get the same rights in those areas?

The Dayak, Kadazan, Orang Asal in Sabah, Sarawak and even in Malaya have been years their rights being ignored by the Barisan Nasional administration. Will there be hope for them now after years of being sidelined from the development in our country.

As a Dayakian growing up in rural area watching all the rights being eroded and how the race-based policy is bad for Malaysian, will there be still hopes for the Dayak, Kadazan, Orang Asal in this country? Are we going to see the non-muslim Malaysian migrated to other countries as they don’t feel that Malaysia is their home anymore? Will the voice of the weakest will be heard after being sidelined and only become an important instrument during the election?

I do hope that current government be set an example to young Malaysian so that the future Malaysian will proudly call themselves, “SAYA ANAK MALAYSIA!”.